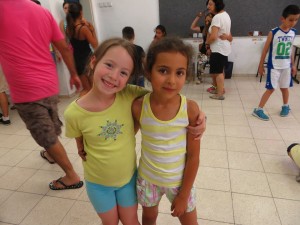 As rockets and bombs drop in Israel and the Palestinian territories, the organization Open House still held its Summer Peace Camp with 70 children, both Jews and Arabs, whose experience may be more important now than ever. Hartford Seminary Prof. Yehezkel Landau is one of the founders of Open House.

A recent newsletter from the camp explained that operations were suspended for a day due to security concerns, but that the campers are joyful and happy to be together. The camp is held in Neve Shalom/Wahat as-Salaam, a mixed Jewish-Arab village.

With the present conflict as a backdrop, Israel TV’s Channel 10 heard about the camp and interviewed several campers in their studios.

The Open House newsletter describes it this way:

“When asked how his Jewish classmates react to his attending a Jewish-Arab summer camp, [one student] replied, “There are children in my class who do not understand why I am not beaten (by the Arab children) and why I am not afraid of them; but there are also those who understand.

“And when [another student] was asked why she kept returning to the summer camp year after year, she said that when, in her first year, she saw how the counselors treat the children, she realized that there can be peace between Arabs and Jews. ‘We are all human beings,’ she affirmed.” 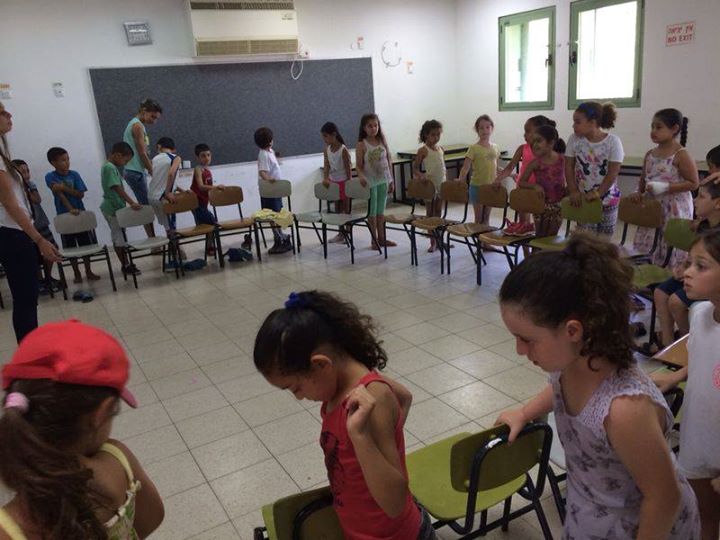