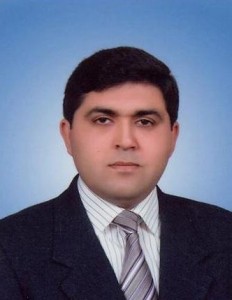 Hartford Seminary has welcomed five research scholars to campus in 2014, four from abroad and one from the United States.

Ahmet Dogan of Ankara, Turkey, has a Ph.D. in Religious Education from Ankara University. He is an Assistant Professor at Osmaniye Kurkut Ata University. He plans to do postdoctoral work in the fields of religious guidance, counseling and spiritual care.

Nyong Santosa of East Java, Indonesia, is working on his Ph.D. in Inter-Religious Studies. He is the Chief of the Islamic Education Department of the Faculty of Islamic Studies at Muhammadiyah University of Sidoarjo. 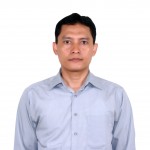 He plans to work on research about “the idea of the blessing for all human beings during the Prophet Muhammad’s era.” 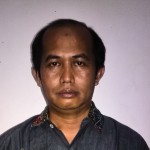 Achmad Murtafi Haris, also of Indonesia, is a Ph.D. student at the Indonesian Consortium for Religous Studies. He plans to work on his dissertation about Indonesian Exegetes’ responses on the Jewish elements in the Islamic exegetical literatures. 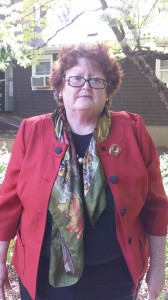 Our domestic research scholar is the Rev. Dr. Karen ORourke, MDiv, SJD, who is editing her 2012 dissertation on the crossroads of globalization, human rights and rule of law that will address the challenges of justice from within a  theological ethic and praxis that supports human dignity, mutual benefit and a framework of liberty. She has designed a new model and enterprise of law for the nation State called The GeoNOMOS Model. In early 2015, Lexington Press will be publishing one of her articles in a book  celebrating the 500th Anniversary of Antonio de Montesinos. She has ordained standing in the United Church of Christ and also completed the Women’s Leadership Institute certification in May 2014. She is a Board Member of the New Britain Area Interfaith Conference and a member of South Congregation UCC-First Baptist Church in New Britain.

Another research scholar still on campus arrived earlier this year. Omer Ali Yildirim is Assistant Professor in Islamic Philosophy at the department of Philosophy and Religious Sciences at Sirnak University Divinity School in Turkey. While at Hartford Seminary, he plans to focus on a book project, Abu’l-Berakāt al-Bagdādī’s criticisms to Ibn Sina. 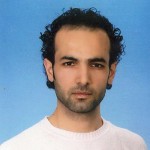