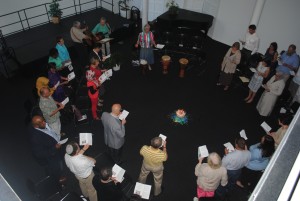 Hartford Seminary kicked off a new academic year on Wednesday, Sept. 3, 2014, with a Convocation centering on the theme of peace.

Academic Dean Uriah Kim welcomed the assembled students, faculty, staff, Trustees, and alumni to the 181st year of the Hartford Seminary community. “We are all part of this long, rich history,” he said. The students, he added, “are in the right place at the right time.”

After a musical “Peace Prayer,” faculty members Yehezkel Landau, Feryal Salem, and Lucinda Mosher took turns reading prayers for peace from the Judaic, Islamic and Christian traditions. This was followed by a drum choir performance, with dancing by student Asmaou Diallo.

Participants then lighted slim candles and expressed their wishes for peace and an end to suffering in all corners of the world.

President Heidi Hadsell gave an address centered on the Seminary’s mission to work toward peace, especially after what she described as a “summer of conflict and violence.” She spoke about Hartford Seminary as a place where students learn for themselves but also with the goal of service to others.

“Look around you,” she said. “We come from many different places. We have many different backgrounds. … Our classrooms are full of wonderful diversity. We learn as much from each other as we do from our precious and revered books.”

President Hadsell described Hartford Seminary as a “very real place where we can and we do disagree.”

“Along the way, however, we learn to practice the discipline of our critical skills … to express our differences,” she said. “This is sometimes not an easy place, but it’s always a friendly place.”

She welcomed new students to this “laboratory of peace and service.”

“We look forward to getting to know each of you,” she said. “We thank God for guiding your feet to this place.”

Melissa O’Brien, Student Services Coordinator, then described a Seminary project that will take place this fall. The Seminary community will fold 1,000 origami cranes as a symbol of its wish for peace, she said. Students, staff, faculty, visitors and others will be encouraged to fold cranes during a break in their busy days. The colorful cranes will be displayed in the Seminary’s main white-walled building in time for World Peace Day in November.

In a moment that typifies the Seminary’s interfaith community, Prof. Yahya Michot read “A Prayer for the World” by Rabbi Harold Kushner, commenting on the “chutzpah” of a Catholic sister — Prof. Miriam Therese Winter, who led and organized Convocation — asking a Muslim to read a Jewish prayer.

Prof. Benjamin Watts then gave the closing with “A Blessing of Peace.” 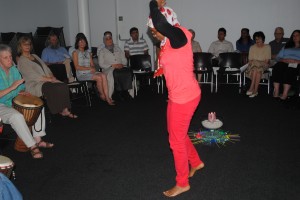 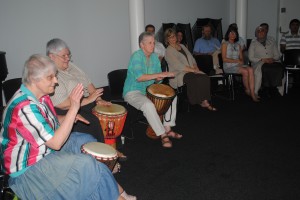 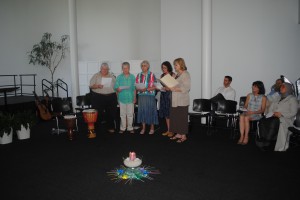 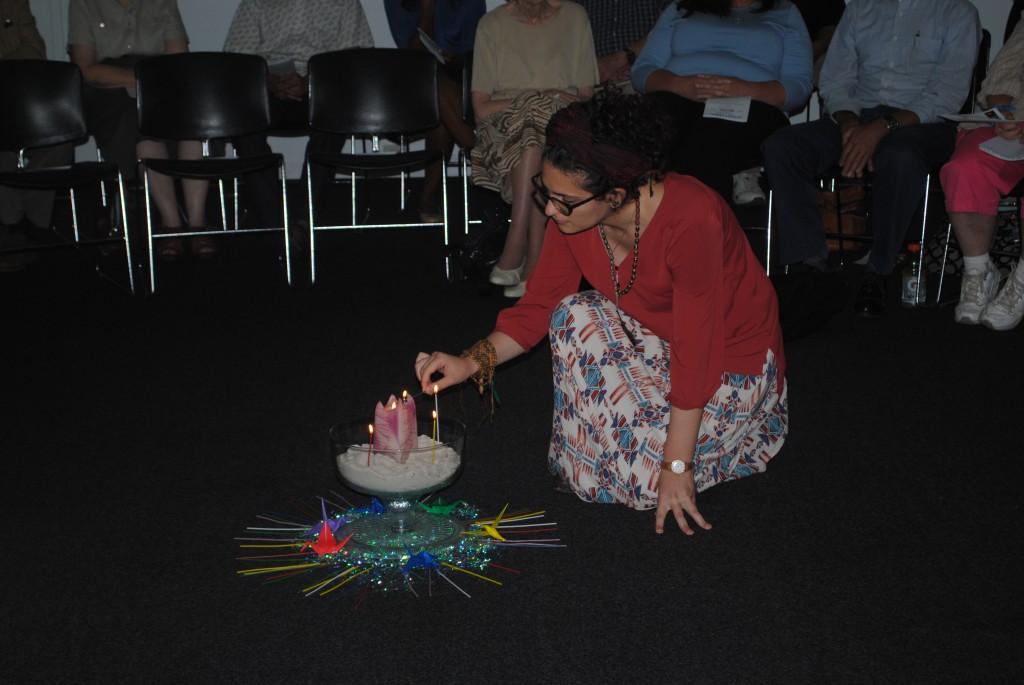