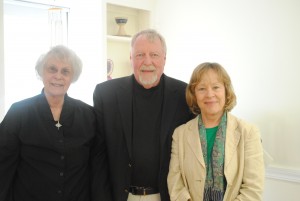 A retirement party for Profs. MT Winter and David Roozen on May 13, 2015, was more of a “transition” party, as both will continue at Hartford Seminary in different roles. Staff, faculty, family and friends gathered in the Women’s Leadership Institute building to wish them well in the new phases of their long and illustrious careers.

Prof. Winter, who has been at the Hartford Seminary for 34 years, is Professor of Liturgy, Worship, Spirituality and Feminist Studies.  She is also Director of the Women’s Leadership Institute and Director of the Master’s in Transformative Leadership and Spirituality, which was launched in 2014. Though officially retired, she will continue as director of the two programs she founded and continue to teach some courses.

Prof. Winter came to Hartford Seminary to establish a department of  liturgy, worship, and spirituality. She introduced ecumenical and cross-cultural emphases in theory and in practice, then developed feminist and multifaith approaches that have culminated in a quantum perspective. She is also a Medical Mission Sister, and her award-winning books on biblical women, feminist ritual and spirituality, and more recently, quantum spirituality, are the result of her penchant for exploring new and more authentic ways of living faithfully in a constantly evolving universe.

While she relishes scholarship and research, Prof. Winter is at heart a singer of songs and a pioneer in introducing folk-style music into Catholic liturgical tradition. Her first recording, Joy is Like the Rain, went Gold in the 1960′s, and her Mass of a Pilgrim People was recorded live at its premier performance in Carnegie Hall. Many of her recorded songs continue to be sung by people of faith worldwide. The Sacred Folk Song Project of Saint Bernadette Institute in Albuquerque has released two in a 5-CD set of more than 100 of her songs sung by performing artists from many faith traditions. Miriam Therese’s autobiography, The Singer and the Song, was released in 2014 as an audiobook with narration and songs recorded by Grammy-winning artist Janis Ian.

Prof. Roozen, who has worked at Hartford Seminary for 41 years, is Professor of Religion and Society and Director of Hartford Institute for Religion Research. In his retirement, he will relinquish his role as director but will continue with many of his research projects.

Prof. Roozen is also a widely published student of American religious change, parish life, urban mission, denominational structures and theological education. His most recent book is a collection of case studies of seminary courses teaching interfaith dialogue, the second in his series on Changing the Way Seminaries Teach.  His most recent work on theological education and multifaith leadership was the final report for the Task Force on Interfaith Initiatives in Theological Education of the 2009 Parliament of World Religions.

Prof. Roozen has served as consultant to numerous mainline and evangelical Protestant denominations; to several national research organizations including the Gallup Poll, the National Opinion Research Center and the Futures Group; and to several prominent national studies of religion in America including the “Unchurched American,” the Annenberg/Gallup study of religious television, the Duke University study of the Black Church in the Black Experience and the Jewish Theological Seminary study of Religious Expression of Conservative Jews.

The common thread in all his recent work is, according to Prof. Roozen, “a passion to create the understanding and resources with which religious organizations and their leaders can adapt their inherited faith traditions to the seeming confusion of a rapidly changing and globalizing society.” 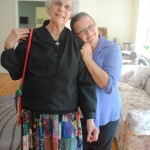 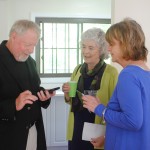 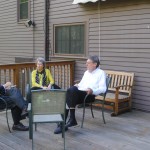 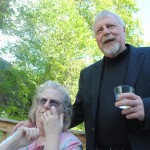 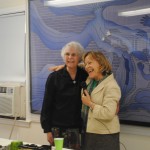 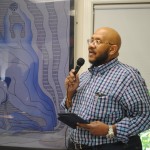 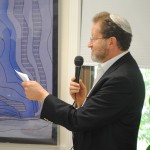 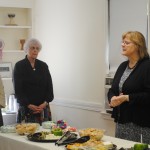 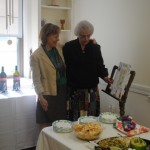 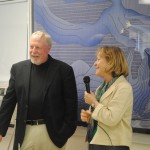 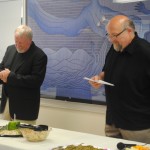 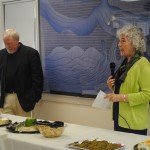 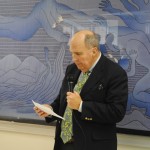 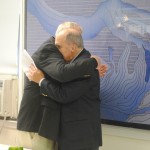 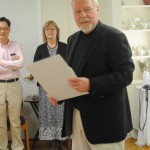 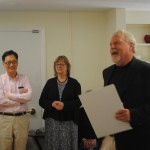 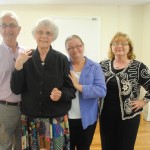 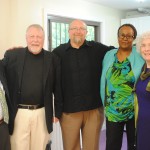