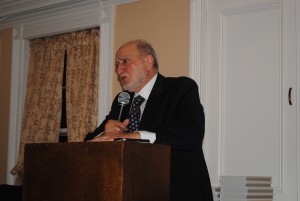 Dr. Hisham Altalib is well-known for his work in North America as one of the founders of several significant organizations, including the Muslim Student Association and the International Institute of Islamic Thought (IIIT), where he is now the director of finance. His book, A Training Guide for Islamic Workers, has been translated into more than 20 languages.

But he is also a father and grandfather, and now the author of a book on parenting almost 20 years in the making.

Parent-Child Relations: A Guide to Raising Children is the product of many years of research with his co-authors, Abdulhamid Abusulayman and his son Omar Altalib. Dr. Altalib spoke at Hartford Seminary on Sept. 15, 2015, about the process of writing the book and the guidelines in it that serve as a “recipe for pious, righteous people.”

“The best and first educators are the parents,” he said. “Parents want their children to be better than them. They will sacrifice anything for their children.”

Dr. Altalib told the audience that there are “no shortcuts in good parenting” and dismissed the concept of “quality time.”

“They need the time of the parents,” he said. “There is no substitute.”

He also spoke about having spouses work as a team, being a good role model, telling children that you love them, the importance of the first five years in developing character, and admitting mistakes.

“Life is difficult for everybody,” he said. “You cannot grow up successfully without a lot of help.” 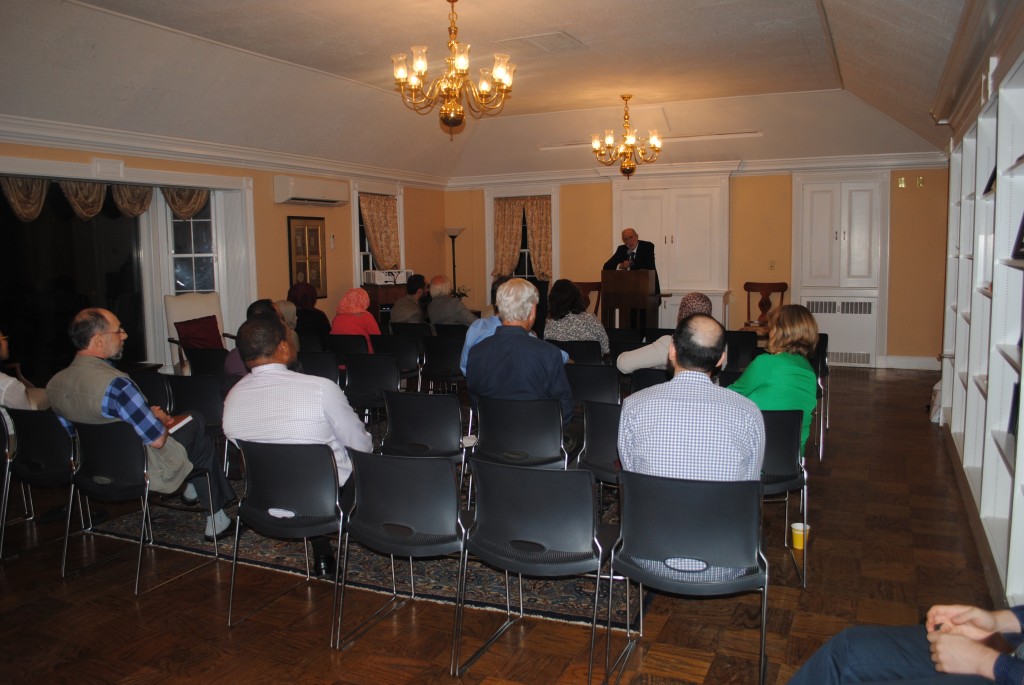