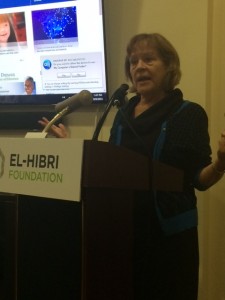 Hartford Seminary’s faculty, staff and invited guests had a primary role to play during the Fifth Annual President’s Interfaith and Community Service Campus Challenge Gathering in Washington, DC, on Sept. 10-11.

Hartford Seminary was an organizer of the event for U.S. colleges, universities and seminaries and international invited guests. The Seminary was also among those sharing models of interfaith service and engagement to help other higher education institutions who are beginning programs in interfaith community service.  The program provided a chance to “celebrate the work happening on campuses across the country to provide students with opportunities to develop lifelong skills in interfaith cooperation and a commitment to community service.”

Hartford Seminary became involved in the White House event after the U.S. Department of Education and the White House decided to enlarge the program to include an international aspect. Georgetown University and Hartford Seminary were charged with putting together a group of international university and college presidents, seminary presidents, and known interfaith leaders from around the world.

Before the actual gathering at Howard University, the international group met a day earlier, and President Hadsell gave a speech at the El Hibri Foundation during that event.

President Heidi Hadsell also facilitated a panel called “Muslim and Christian Cooperative Social Action in Indonesia and Singapore.” That panel examined how Christian and Muslim religious educators are using cooperative social action to support interfaith cooperation and religious tolerance in a global setting. Also on the panel were Dr. Siti Syamsiyatun of the Consortium for Religious Studies, Dr. Joas Adiprasetya of the Jakarta Theological Seminary, and Dr. Albakri Ahmad of the Islamic Religious Council of Singapore. 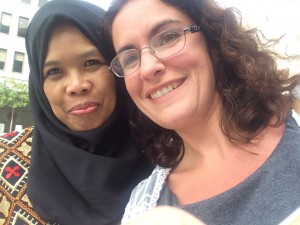 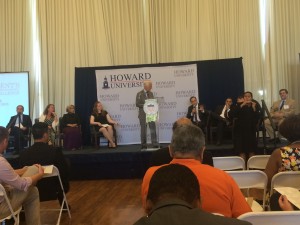 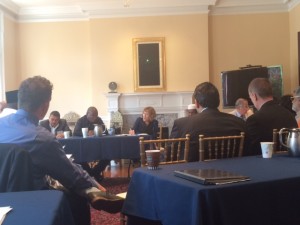 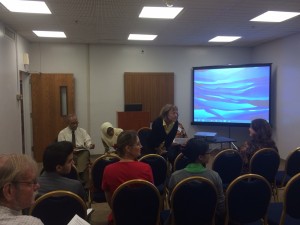