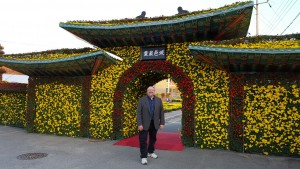 Prof. Scott Thumma has just returned from two weeks in Korea, the first with Dr. Jaecheon Lee, director of the Doctor of Ministry and the research agency of the Presbyterian Church in the Republic of Korea, one of the few progressive denominations there.

During this week Prof. Thumma talked with groups of pastors in five churches throughout the southern part of the country.  He spoke informally,  lectured and even preached two sermons – one at the 100th anniversary of a church in Youngam.

In the second week, he attended a missions conference by the Overseas Ministries Study Center in New Haven, Onnuri church in Seoul (which has 110,000 members) and the Korean Research 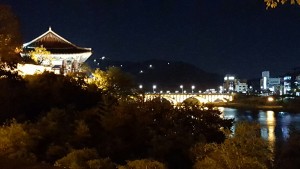 Institute for Mission. The conference was on the topic of megachurch accountability in missions. More than 70 experts in megachurches and missions from every continent attended.

Prof. Thumma presented a case study on a megachurch in East Hartford,  the Crossroads Community Church led by Bishop Terry Wiles, who has taken courses at Hartford Seminary and has long been a friend of the Hartford Institute for Religion Research and the Seminary. He was also filmed for a televised panel discussion on Onnuri’s international network.

“There was much interest in and accolades for the Institute and our megachurch research,” Prof. Thumma said. 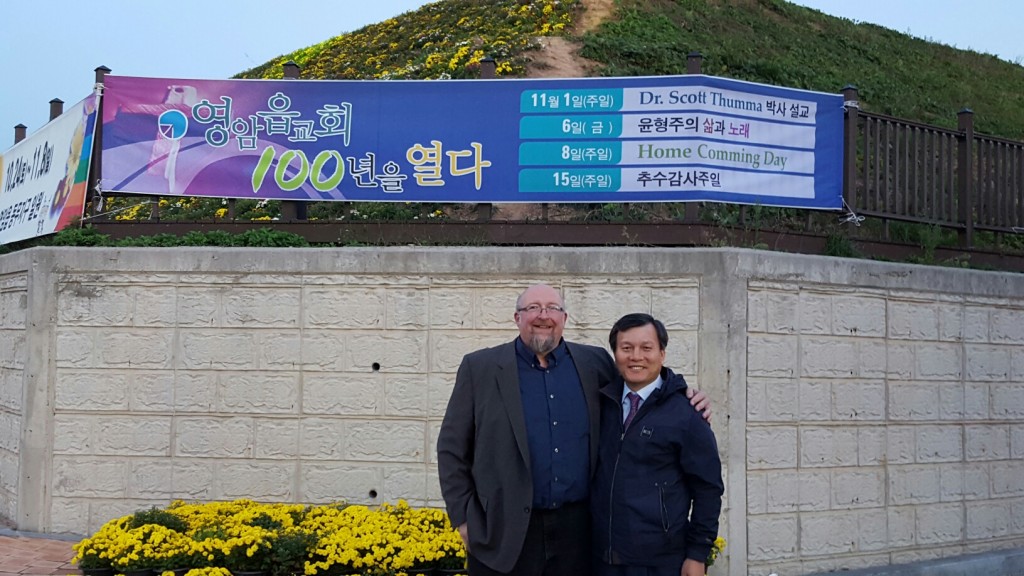