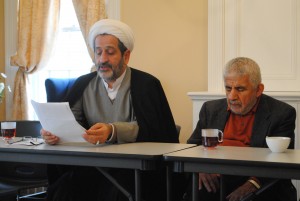 Three distinguished scholars from Iran participated in a wide-ranging conversation at Hartford Seminary last weekend during a conference called “The Social Ethics of Peace: An Interfaith Conversation.”

It was also the continuation of a dialogue that began when a Seminary group visited Iran in spring 2015 and  an opportunity to discuss the role of travel and encounter in peacemaking.

After the papers, a panel of International Peacemaking Program students from Hartford Seminary led a small-group discussion about significant questions on the social ethics of peace. Each then introduced themselves and talked about the impact of these questions.

In the afternoon, members of the Hartford Seminary group that traveled to Iran in spring 2015 led another small-group discussion about how participants found themselves changed when interacting with people unlike themselves. Another group from Hartford Seminary will be traveling to Iran this March. 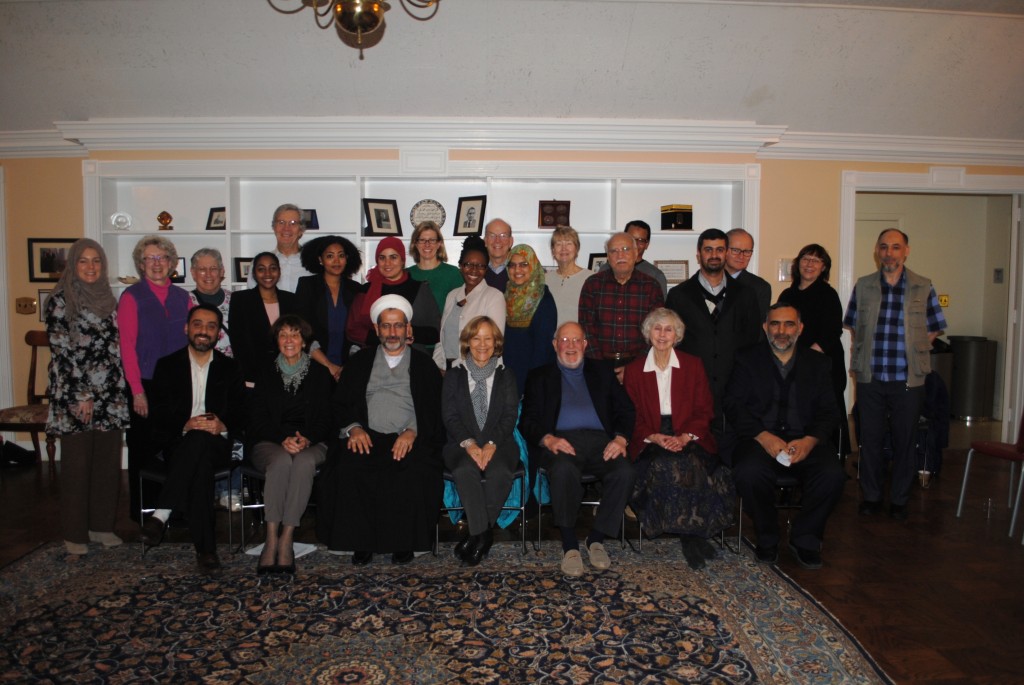 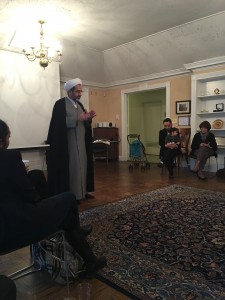 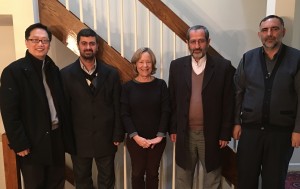