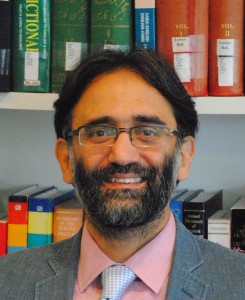 Prof. Najib Awad participated in the annual conference of North American Patristic Society (NAPS) in Chicago during Memorial Day weekend. He read a paper titled “Supposedly Encountered an Arian Monk’: Where Did Muḥammad Derive his Ideas from, according to John of Damascus’s De Haeresibus, Chapter 100/101?”

Prof. Yayhya Michot’s sabbatical leave led him from Turkey to London, where he pursued his research at the School of Oriental and African Studies and the Warburg Institute. On 14-15 May 2016, he was at the Birkbeck College, at the invitation of IslamicCourses.org, for an Advanced Avicenna (Ibn Sina) Weekend Intensive Study with Dr Jules Janssens (Leuven University). He gave four courses: 1. “Al-Shaykh al-Ra’îs”: Traditional and New Approaches; 2. Avicenna in the West, from Toledo and Venice to Oxford and New York; 3. Love and the “Order of Good”; 4. “What about the Prophets’ Miracles?” Ibn Taymiyya on the Last Section of Avicenna’s Ishârât. 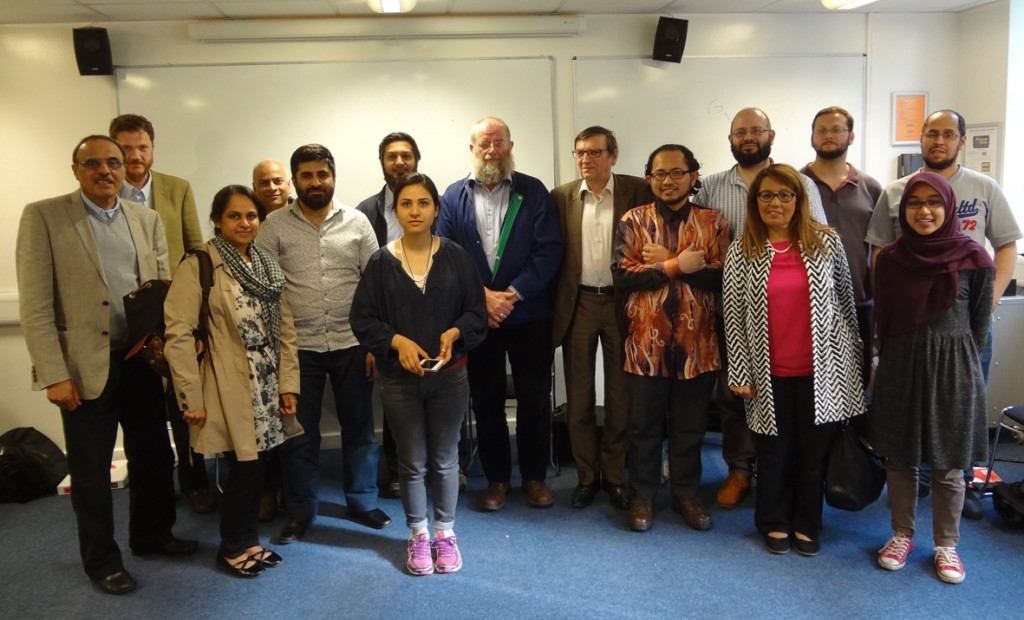