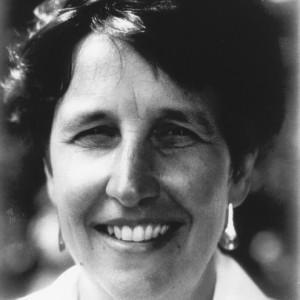 Prof. Donna Schaper, who teaches in our Doctor of Ministry program, has written a book called I Heart Francis: Letters to the Pope from an Unlikely Admirer.

The book, due out Dec. 1, 2016, is now available for pre-order on Amazon, which describes it this way.

“Everyone is paying attention to Pope Francis, and that includes the most unlikely of admirers: a female Baptist pastor. Veteran minister and social justice advocate Donna Schaper has become a fan of the pope, covering him for Religion Dispatches, traveling to see him speak, and taking up many of his issues. Schaper says that Francis is a pope for all of us, and she has written him a series of letters—love letters, of a sort. She agrees with him on the environment, climate change, love of animals, and concern for the poor. But she has a lovers’ quarrel with him on the issues of women’s ordination and GLBT rights. Schaper’s letters to Pope Francis are intimate and ornery, affirming and challenging. She has high hopes that he can heal the church and the globe, and she prods him to be even more inclusive than he already is. In the end, in spite of their disagreements, Pastor Donna loves Pope Francis, and she calls us all to join him in loving the world.”