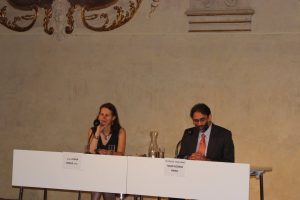 By invitation from Prof. Ivana Noble, Professor of Ecumenical Theology at the Protestant Theological Faculty of Charles University in Prague, Prof. Najib Awad gave a public lecture on the Syrian crisis on Sept. 15, 2016.

The lecture was titled, “The Syrian Christians and the Question of the Future Role in Post-War Syria: Any Role Whatsoever?” After the lecture, Prof. Awad was also interviewed on Syria by two journals that are widely read in Czechoslovakia. 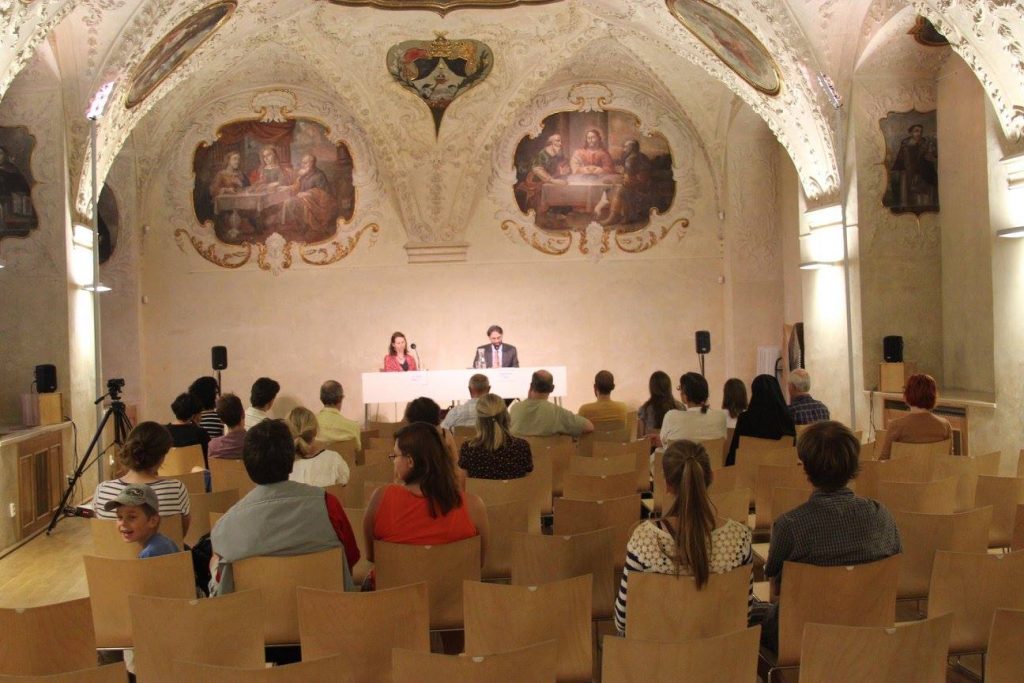