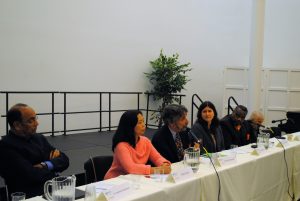 Speakers from six faith traditions gave inspiring perspectives on the topic “How Prayer Can Build a Better World for Children” on Sunday, Nov. 13, at Hartford Seminary. The program was co-sponsored with Arigatou International – Prayer and Action for Children, which “seeks to bring together people of religion and goodwill to safeguard the integrity, rights and dignity of children and promote their well-being.”

Hartford Seminary President Heidi Hadsell then moderated the panel discussion, beginning by saying that the panel was not representative of all faiths but a selection of different voices.

Many of the panelists pointed out that action needs to accompany prayer and that, for many faiths, prayer is done in the context of community. In that spirit, Hartford Seminary and Arigatou International announced that a “Buddy Bench” has been donated to Hartford’s Noah Webster Microsociety Magnet School. Programming goes along with the bench that teaches young children to sit on the bench if they need playmates and to invite anyone sitting there to join them in play.

The Rev. Hans Ucko, Co-Chair of Arigatou International – Prayer and Action for Children, then gave remarks about interreligious prayer.

“We are not mixing religions and prayers, we are witnessing to each other that we believe that prayer, in whatever tradition, and in whatever form, one prayer after the other testifies to our concern that the plight of children matters to all of us.”

Each panelist then offered a short prayer in her or her own tradition with a short musical interlude provided by Arunan Arulampalam. 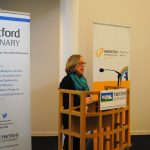 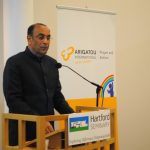 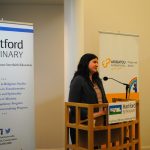 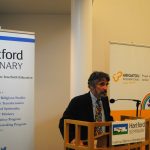 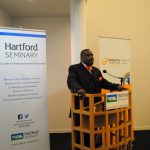 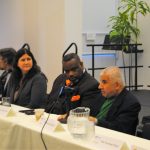 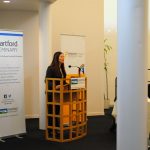 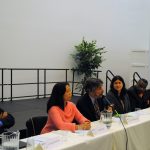 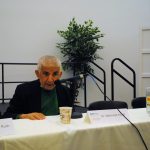 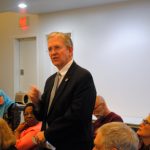 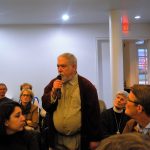 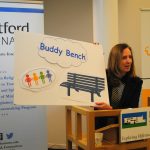 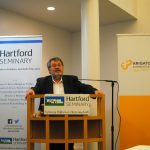 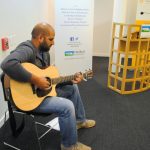 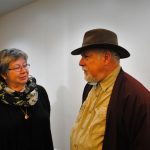 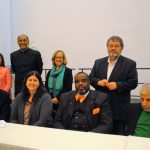 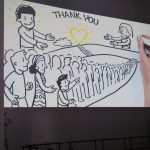 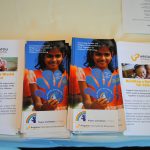