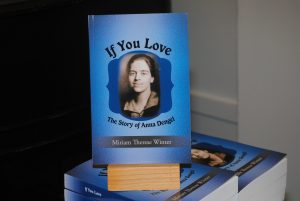 Prof. Miriam Therese Winter met Anna Dengel, founder of the Medical Mission Sisters, when she first tried to join the Catholic order in 1955 at the age of 16.

She had traveled to Philadelphia from her home in New Jersey, but was told by “Mother Dengel” to “go home, get an education and come back.”

Come back she did just a year or so later with the intention of becoming a medical doctor and supporting the order’s mission to provide medical care to women in countries where the culture did not allow them to see male doctors.

Though medical school wasn’t in the cards, Prof. Winter did join the order and went on to a much-lauded career as a feminist theologian, professor, singer and songwriter. Many years after Anna Dengel’s death in 1980, Prof. Winter decided to research the woman whose work had such a powerful impact on her and on thousands around the world.

She set out to discover more about who Anna Dengel was as a person before she launched the Medical Mission Sisters.

“She had an archive to die for,” Prof. Winter said at a Hartford Seminary event to celebrate the release of If You Love: The Story of Anna Dengel. “A room filled with boxes in London.”

Prof. Winter’s research included a trip to the Austrian town where Anna Dengel grew up in a wealthy family. The result of her research and the many questions she had about Anna Dengel’s life resulted in a mystery whose threads she followed over many years and a book that “reads like a novel.”

“I’m so thrilled with how it ended up,” she said. 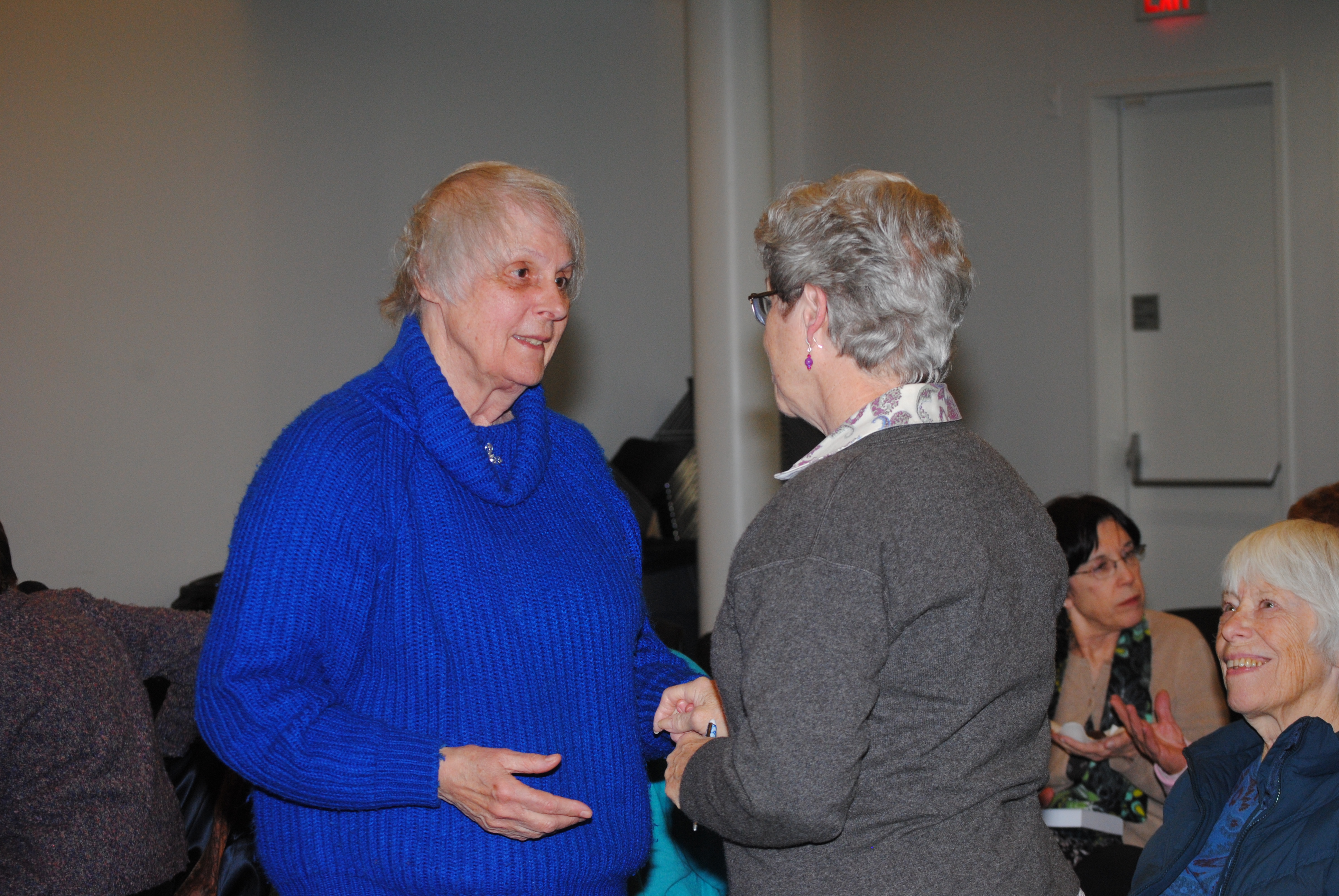