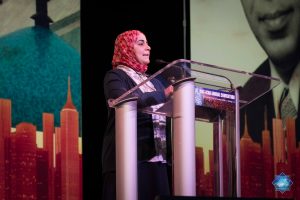 Professor Feryal Salem spoke about Hartford Seminary and the Islamic Chaplaincy Program at the 15th Annual Convention of the Muslim American Society and the Islamic Circle of North America (MAS-ICNA) in late December. The topic was American Muslims: Islamic Duties and Civic Obligations.

Professor Salem spoke first at an interfaith symposium about the Seminary’s Islamic Chaplaincy Program, which she co-directs, and the work that chaplains do.

Her second address was at a major evening session where she represented Hartford Seminary among a group of interfaith organizations, including the Parliament of World Religions, Jewish Voice for Peace, Gift of Hope, the Council of Islamic Organizations of Greater Chicago (CIOGC) and others. 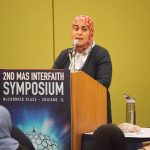 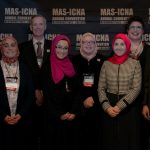 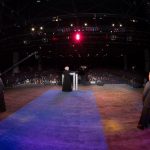