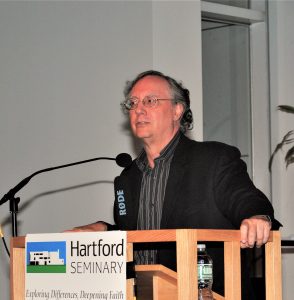 Professor Juan R.I. Cole of the University of Michigan spoke to an engaged audience on Thursday about the Iran nuclear deal and how it relates to the prohibition against nuclear weapons by the country’s ruling Shi’i clerics.

Professor Cole, who writes the blog Informed Comment: Thoughts on the Middle East, History and Religion, is the Richard P. Mitchell Collegiate Professor of History at the University of Michigan. For three and a half decades, he has sought to put the relationship of the West and the Muslim world in historical context. His most recent book is The New Arabs: How the Millennial Generation is Changing the Middle East.

His talk began with some history about how Iran came to be a theocracy governed by clerics and “unique in the world.” The elected president, he said, is more like a vice president while the Ayatollah leads the country.

He went on to describe how the political situation around the world and the influence of the country’s scientists led Iran to begin enriching uranium, a step that could lead to creating nuclear reactors for electricity but also to eventually to create weapons. While the clerics stated publicly that they did not endorse nuclear weapons, other nations began economic sanctions to pressure Iran into abandoning experiments and efforts that could eventually lead to such weapons.

Professor Cole said Iran’s stance could be viewed as a strategic deterrence. The Joint Comprehensive Plan of Action deal negotiated in the summer of 2015 theoretically lifts sanctions, although that process has been slow. Iran will likely observe the deal with other countries, he said, even if the United States never lifts its own sanctions.

The full lecture can be viewed here: 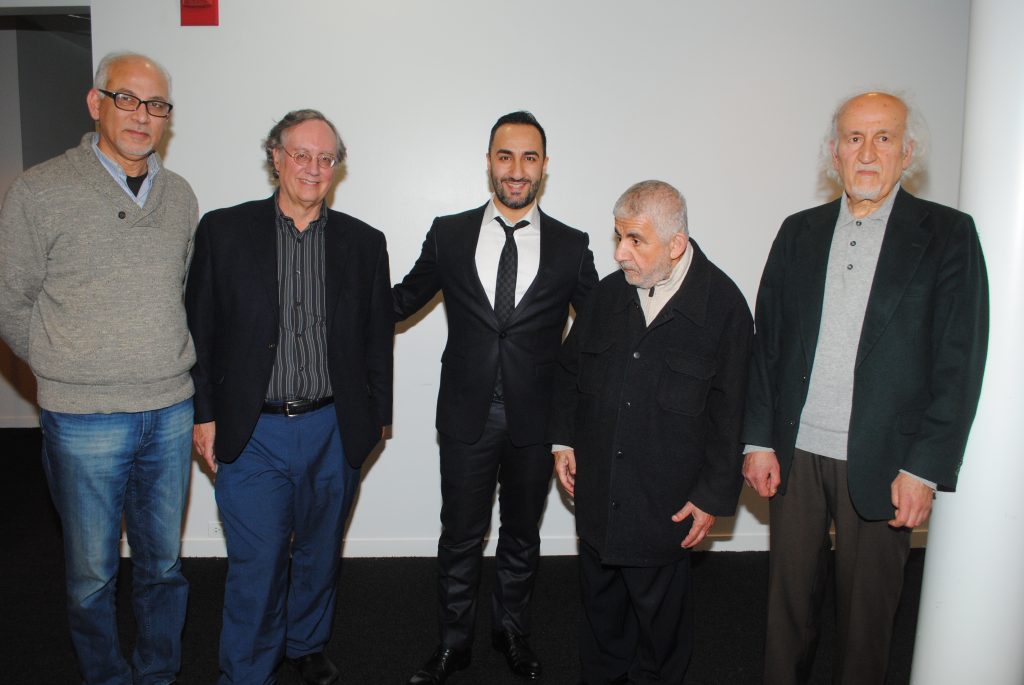