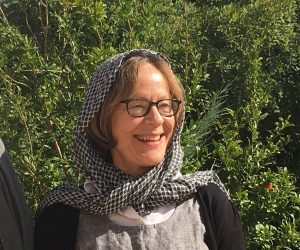 President Heidi Hadsell traveled to Iran this month as one of six members of a World Council of Churches delegation participating in the 9th round of Dialogue with the Centre for Interreligious Dialogue and Civilization (CID) of the Islamic Republic of Iran.

The theme for this round of talks was “The Interpretative Role of Sacred Texts in Establishing a World Free from Violence.” The meeting was a continuation of a dialogue between the WCC delegation, led by Clare Amos, and the CID. President Hadsell has participated a number of the more recent rounds, which include scholars and religious leaders from countries around the world.

During the meeting on Aug. 21 and 22, participants listened to papers and held discussions on aspects of the overall theme.

Participants also discussed the benefits of this long-term relationship between the CID and the WCC, including the presence of young scholars from Iran at the Bossey Interreligious Summer School. Papers from the meeting will be published in Current Dialogue.

While in Iran, President Hadsell had the opportunity to meet with Hartford Seminary alumni Morteza Rezazadeh, Hasan Doagoo, and Hamid Fayasi. 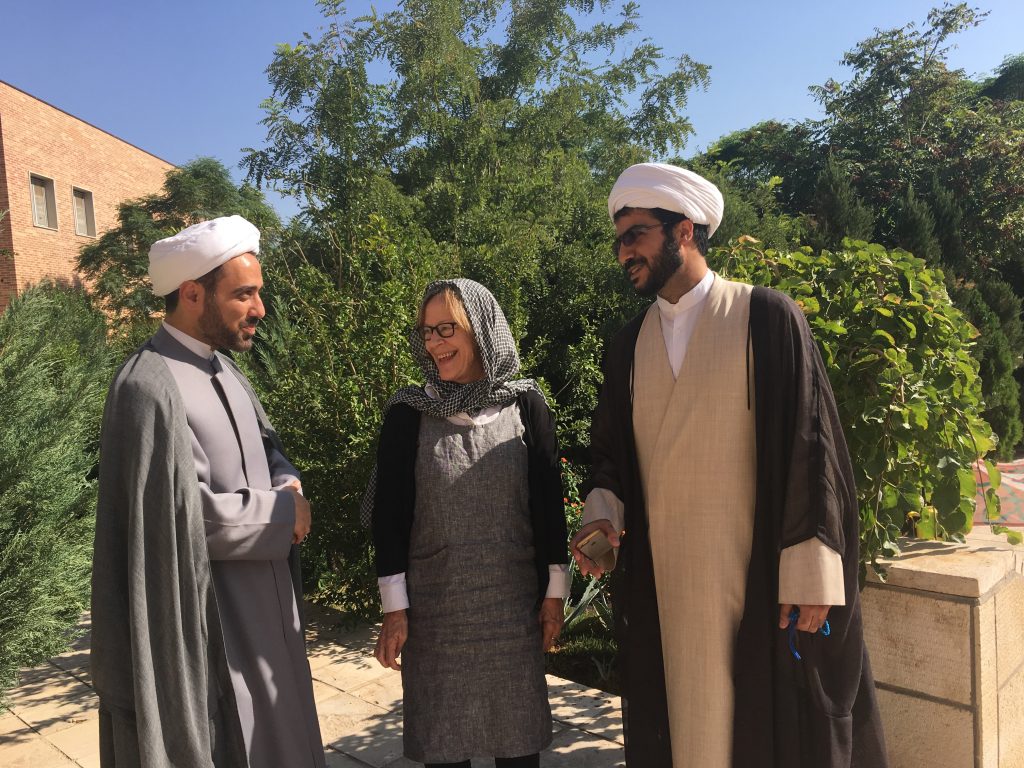 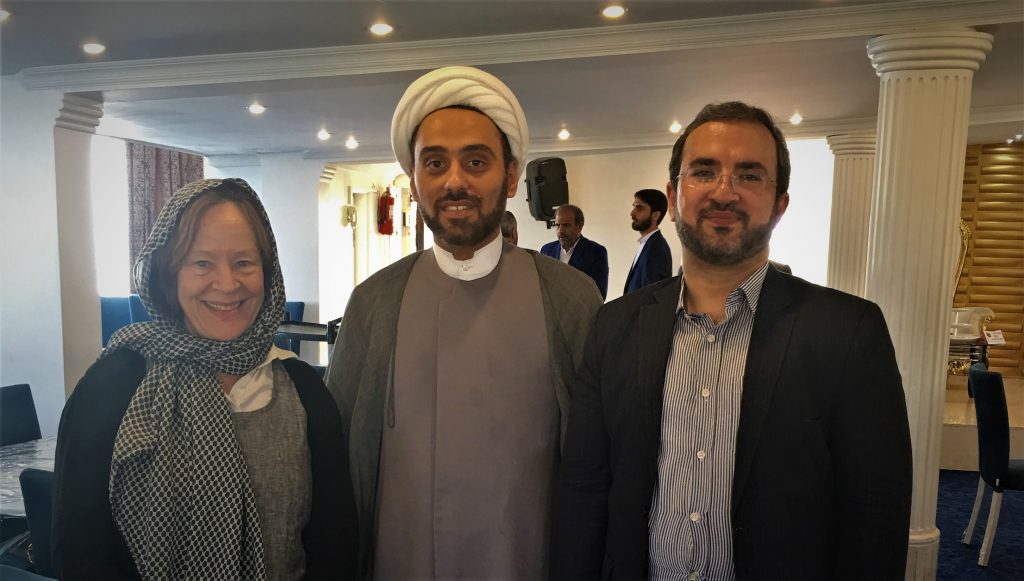