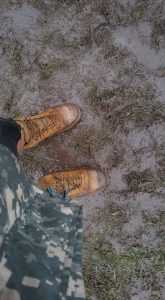 Jamal Bey, a student in our Islamic Chaplaincy Program, is from Katy, Texas. This past week he and other volunteer rescuers pulled dozens of people from the surging floodwaters around Grand Mission, a subdivision in Houston.

“Be grateful for what you have,” he said in Facebook post he shared with us. “We probably pulled 100+ people in from the floods at Grand Mission. Alhumdullilah, I made it back in time for prayer.”

Jamal was recently accepted into the Army as a chaplain candidate, so he will not be on campus this fall. We salute him for his extraordinary efforts under such difficult circumstances in Texas. He agreed to share some of the pictures he took while helping with these rescues.

Hurricane Harvey has devastated the Houston area. Reports are that 30,000 people have entered shelters and many more have been displaced. Almost 52 inches of rain fell on Southeast Texas in a period of five days, dumping about 19 trillion gallons of water on the area. 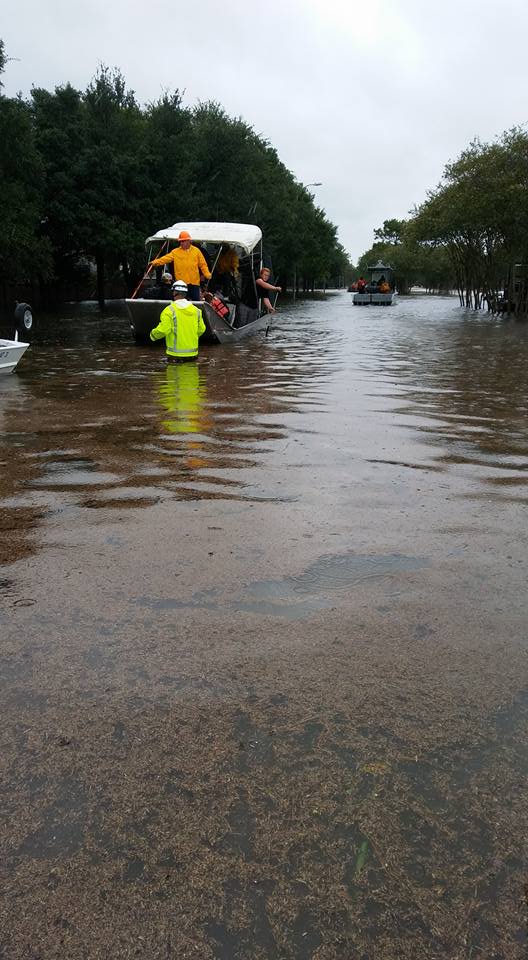 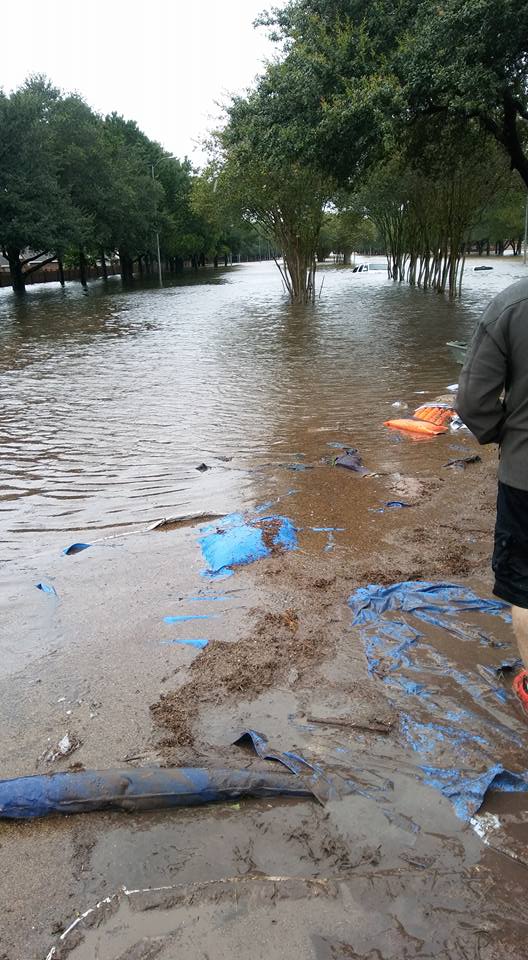 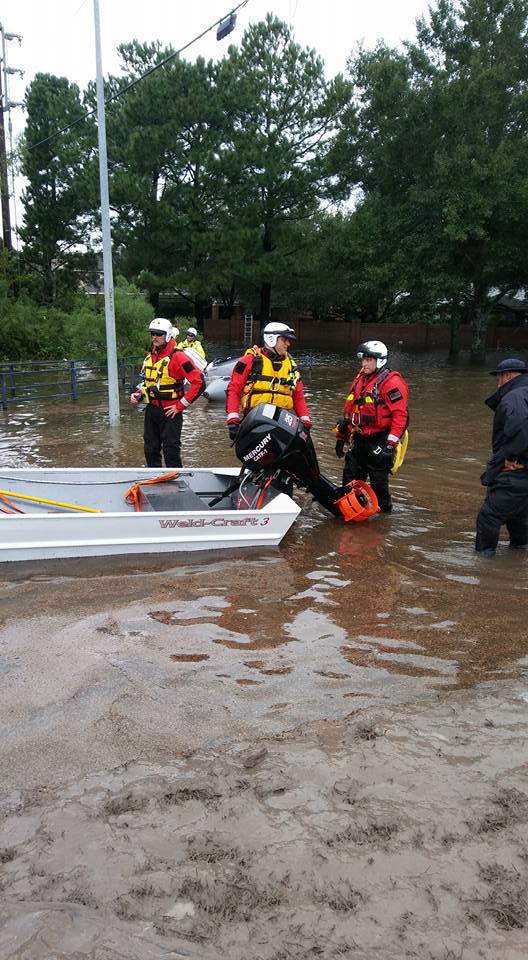