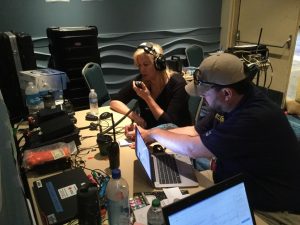 Mike Corey, a student in Hartford Seminary’s Master of Arts in Transformative Leadership and Spirituality program, is also the Emergency Preparedness Manager with the National Association for Amateur Radio in Newington. In that role, he is in Puerto Rico helping the bridge the communications gap that occurred after Hurricane Maria devastated the island in mid-September.

After the hurricane, most of the island was left without power, cell phone service or Internet. Ham radio operators are often called upon in emergencies because they can operate with battery power, and Corey’s group was one of those that responded to the call.

Corey’s photos, below, show how the ham radio volunteers are moving into the island to set up communications at shelters and in hard-to-reach places that are still without power.

“There is amazing work being done here for the people of Puerto Rico,” he told us in an email. “The recovery process will take a very long time; some will be without power for up to nine months, generators will begin failing soon, and disease is the next big disaster we’re all working to prevent.” 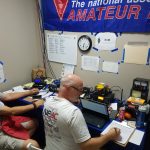 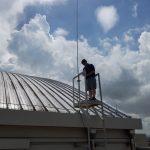 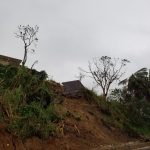 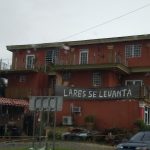 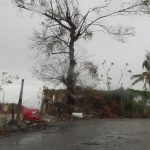 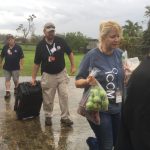 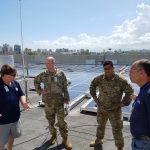 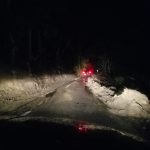 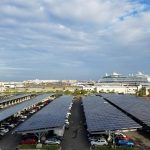