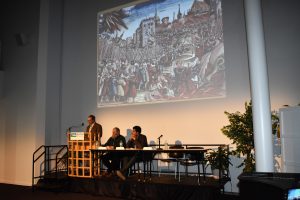 A panel discussion on Jan. 24 focused on the special issue of The Muslim World on “The Protestant Reformation and Islam.”

After an introduction from the publication’s co-editor, Professor Yahya Michot, Professor David Grafton talked about his job as guest editor of the special issue, gathering articles from experts who looked at the Reformation and Islam from many different perspectives.

“It seems to me that much of the previous research has had a European perspective and a Protestant perspective,” he said. “It hasn’t been viewed in the broad sense.”

He also spoke about his own article, Martin Luther’s sources on the Turk and Islam in the midst of the fear of Ottoman imperialism.

Following Professor Grafton’s presentation, Dr. Umar Ryad, Professor of Arabic and Islamic Studies, Faculty of Arts, at the University of Leuven in Belgium, spoke about his Muslim World article, ‘Rather Turkish than Papist’: Islam as a political force in the Dutch Low Countries in the Early Modern Period.

The video of the entire presentation can be viewed here: 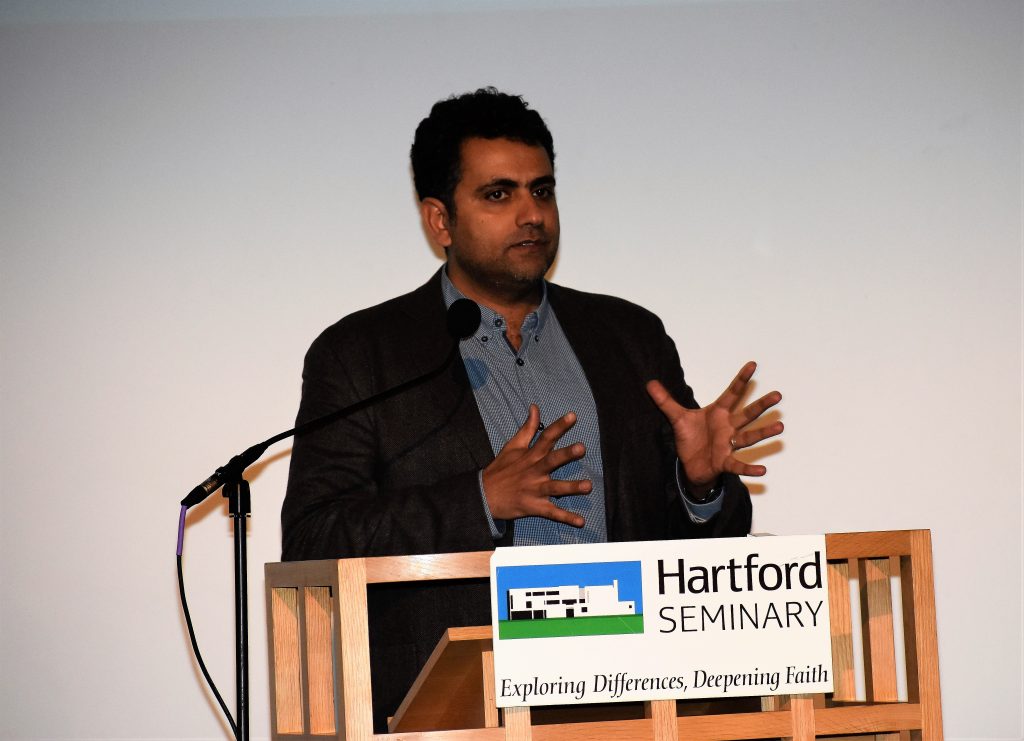 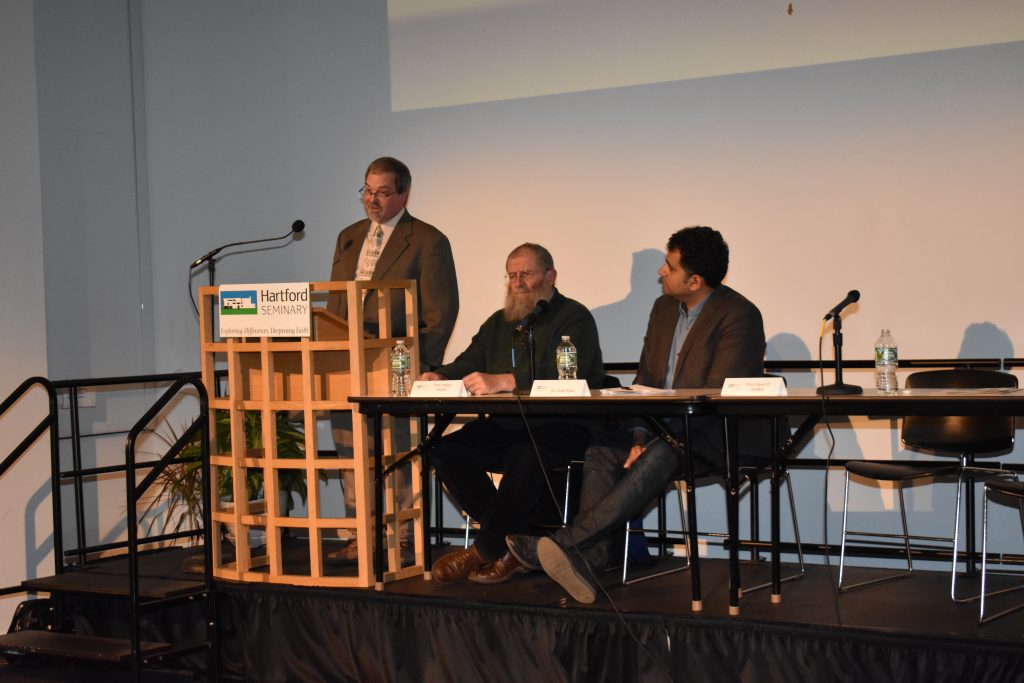