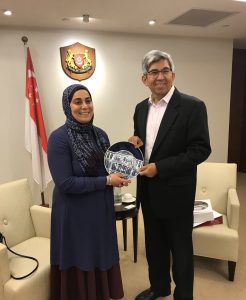 Professor Feryal Salem recently returned from a week of teaching and participating in dialogue with the Islamic Religious Council of Singapore (MUIS). A longtime Hartford Seminary partner, MUIS works to bring about a greater understanding of Islam and Muslims among the multi-racial and multi-religious society of Singapore.

At the start of her trip, Professor Salem engaged in conversation with Dr. Yaacob Ibrahim, the minister in charge of Muslim Affairs in Singapore. The following day, she led a workshop on applied Islamic ethics in a modern context for over 60 Muslim faith leaders based in mosques, schools, courts, and government institutions as a part of Hartford Seminary’s partnership with MUIS Academy’s ongoing education programs.

Later in the week, Professor Salem spoke with young religious leaders of Singapore completing their certification in Asatizah recognition, which allows them to serve at an official capacity after having completed degrees in Islamic studies from institutions around the world. This is a 47-hour course curriculum designed by MUIS that is aimed at helping Singaporean Muslims contextualize their international experience to a uniquely Singaporean context.

She also met with participants from diverse backgrounds including academics, analysts, teachers, social workers, and graduate students to discuss strategies to enhance the roles of Muslim women in religious leadership and Islamic scholarship. On her last day she met with Singaporean interfaith leaders and delivered a public talk titled: Islam and Diversity: Faith Communities of the Future. 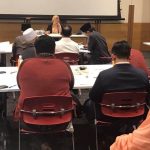 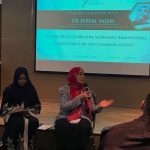 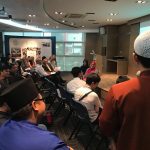 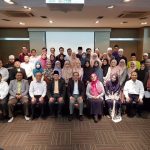 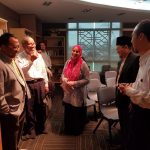 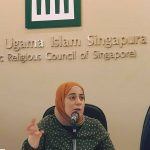 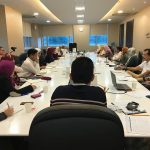 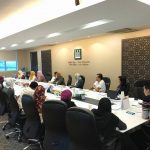 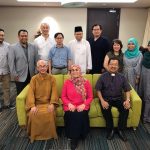 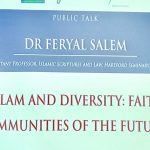 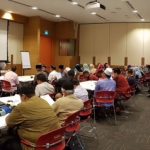 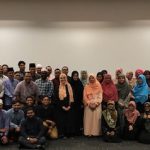