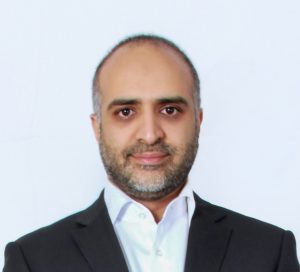 Hartford Seminary alum Sajjad Chowdhry has published an important paper on the state of Muslim leadership development in America.

Research for the paper was funded by a grant from the Luce Foundation. It was a year-long project of the Islamic Center at New York University with Sajjad, who graduated from Hartford Seminary in 2005, as the senior researcher.

The report summarizes the need for the study: “The American Muslim community is one of the largest and most diverse religious communities in the world, numbering roughly 3 million. However, remarkably, despite its longstanding presence in the United States, the Muslim community lacks strong institutions for religious and scholarly training, the cultivation of new leadership, and effective community-building. This gap in leadership and institutional supports, if left unaddressed, will have serious consequences for generations of Muslims.”

The paper can be downloaded at this link: http://www.icnyu.org/education-project/