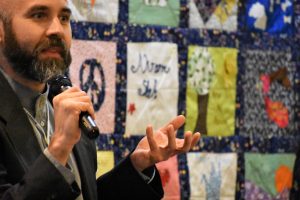 Video of the talks by the Rev. Dr. Chris Antal and Lt. Colonel Shareda Hosein, both Hartford Seminary graduates, can be viewed here.

Two films produced by the Interfaith Network on Drone Warfare for congregations were also screened: Moral and Safe? War, Peace, Drone Warfare and the Religious Community and a 30-minute version of the documentary, National Bird. Information about the films can be found at www.interfaithdronenetwork.org.

During the conference, several concerns were expressed about lethal drones, including: 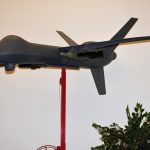 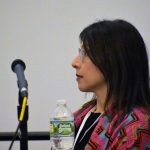 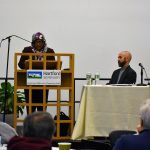 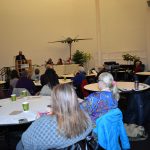 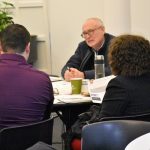 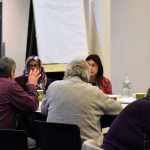 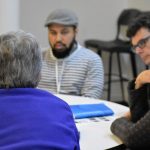 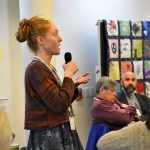 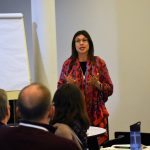 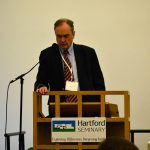 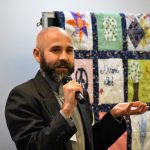 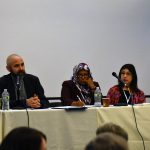