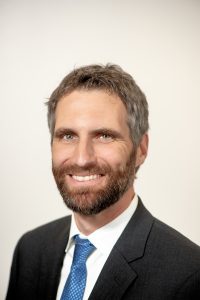 It begins: “In an age when fewer Americans consider themselves affiliated with a religion, Joel N. Lohr says interfaith engagement can provide a great service to Hartford.

“Lohr began his new job as president of Hartford Seminary on July 16. The Seminary describes itself as a non-denominational graduate school for religious and theological studies with roots dating back to 1834.

“As Hartford Seminary’s president, Lohr’s goals range from the lofty to the practical. Ultimately, he’d like to create understanding between members of different religions through education. But for now, he’d like to raise local awareness of the Hartford Seminary, including with the business community, so people know the organization, what it does and maybe even attend a lecture.”

What follows is a Q&A that talks about President Lohr’s goals and the relationship he hopes to have with the Hartford-area business community.