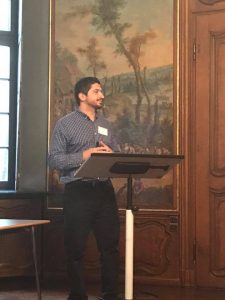 Dr. Seyfeddin Kara, Assistant Professor of Shi’i Studies and Relations between Islamic Schools of Thought, attended the conference Islamic Sciences, Ethics, and Art in Shi’a World: The Case of Medīna to present a paper entitled: The Mosque of the Prophet: The Centre of Shi’i Learning.

The conference took place at the University of Cologne, Germany, between Oct. 18 and 19. It was the second annual Shi’a Studies Conference, as well as the 50th anniversary of the establishment of the first Shi’a Specialized Library in Europe.

The Iranian Cultural Center in Germany organized the two-day conference in German and English.

The themes of the program, according to the conference website, included “the relation between Shi’ism and the city of Medina, the Shi’a Seminary in Medina in the early Islamic period, the relation of Shi’a Imams (AS) with pilgrims, the citizens of Medina, the spread of scientific, philosophical, theological and jurisprudential thoughts through the pilgrims of the Holy Prophet’s (PBUH) shrine, the heritage of Shi’a identity in Medina focusing on Baqi’ cemetery, and the arts, including architecture and literature, among Shi’as residing in Medina.” 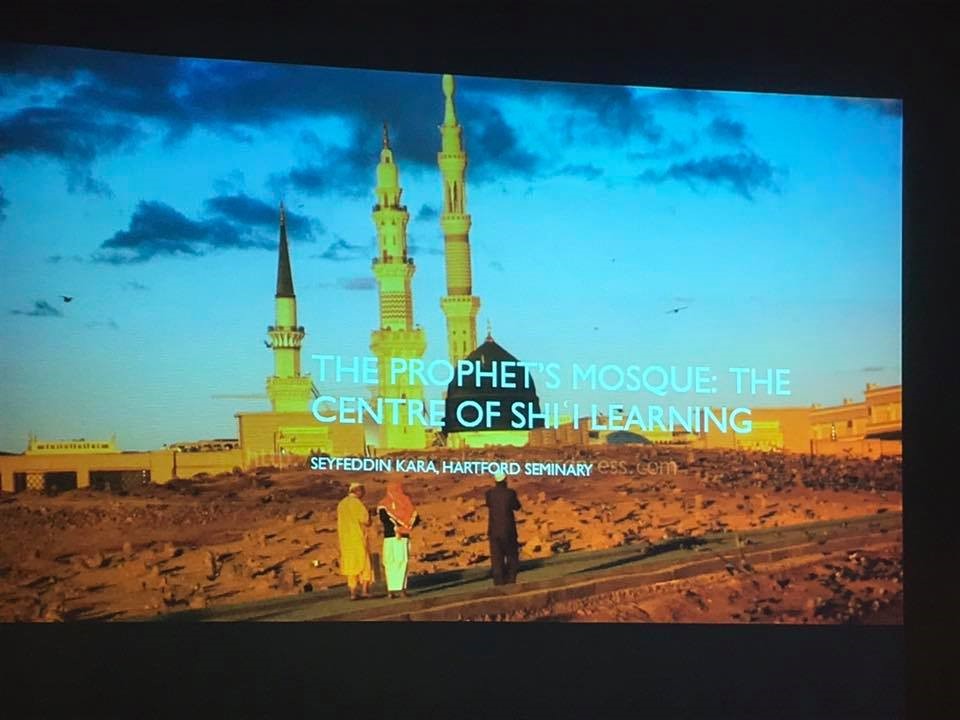