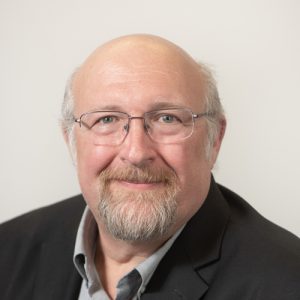 The website Inlander (America’s Best Read Urban Weekly) cited Professor Scott Thumma and the work of the Hartford Institution for Religion Research in an extensive article on “The Evolution of Local Churches and What It Says about the State of Religion in America.”

The article describes the phenomenon of nondenominational or independent churches re-purposing rundown or abandoned retail space.

Professor Thumma studied these congregations in a 2010 report.

“It’s almost a kind of user-friendly, easy way to slip back into church,” he said in the article. “They have more contemporary music, they use screens, often their buildings don’t look anything like what one would think would be a church and they have names like Willow Brook. … So it does lower the barrier.”

These churches often drop any references that might have negative connotations for people.

“They can’t really anticipate what it’s going to be because it doesn’t have the label, which carries some sort of identity baggage, and so the only way they can really learn about it is going inside,” Professor Thumma said. “And once they go inside, they feel the community and excitement of worship.”