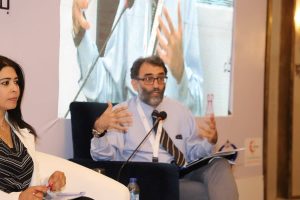 Professor Najib George Awad participated recently in a conference on “The Role of Media in Defending the Truth.” He gave a talk as part of a KAICIID (International Dialogue Centre) Team during a panel on “The Role of Religious Media in Confronting Hatred Discourses.” The conference took place from June 18-20, in Amman, Jordan.

On the margin of the conference, Professor Awad also had an intensive working session for a KAICIID team on producing a course syllabus on Interreligious Dialogue for the theological and religious, Muslim and Christian, institutes and schools in the Arab world. Professor Awad was invited by KAICIID to team up on this project in November 2018. 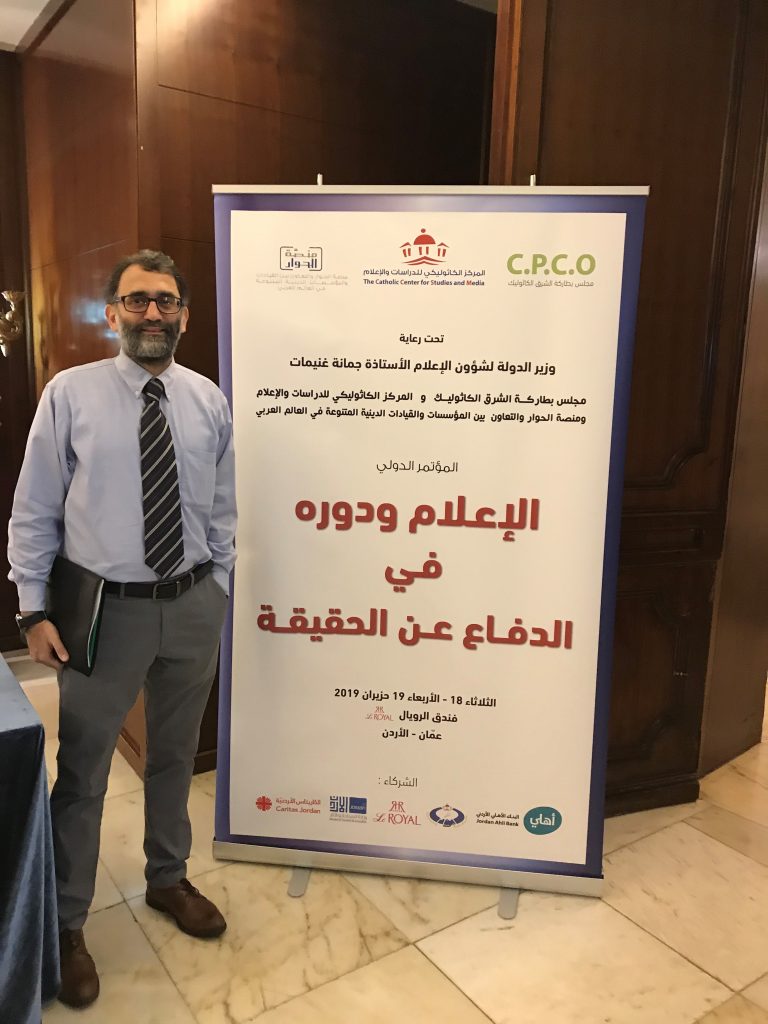