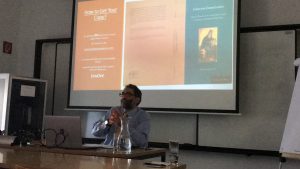 The Institute of Byzantine Studies at Vienna University invited Professor Najib George Awad to give a lecture on his new book, Umayyad Christianity: John of Damascus as a Contextual Example of Identity Formation in Early Islam.

His lecture, given on June 25, was titled: Umayyad Christianity: A Book-Talk on Bringing John of Damascus Home.

“The lecture ended with a wonderful and very rich Q-and-A round on the book on Christian-Muslim relations dynamic,” Professor Awad said.

Earlier this month, Professor Awad traveled to Amsterdam to read a paper titled ‘They Are in the World, but not of the World’: Biblical and Contextual Reflections on Church, Alterity and Self-Otherizing for the conference on The Calling of the Church in Times of Polarization organized by the International Reformed Theological Institute (IRTI) in Vrij Universiteit, Amsterdam, Netherlands. 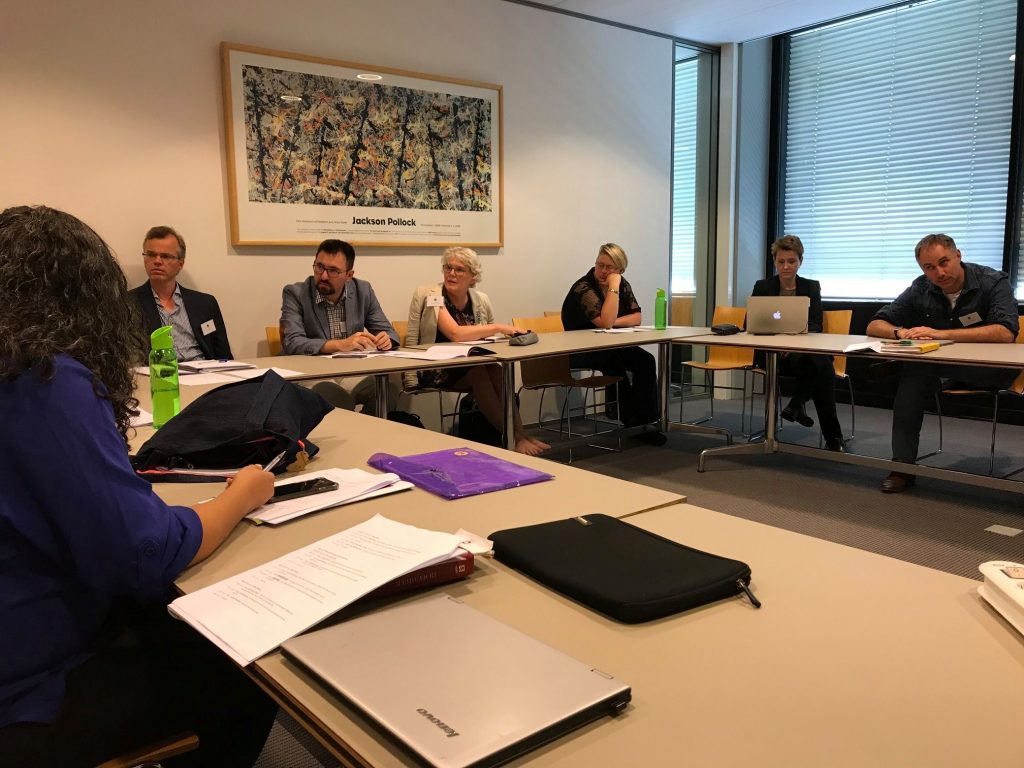 A gathering at the conference in Amsterdam. 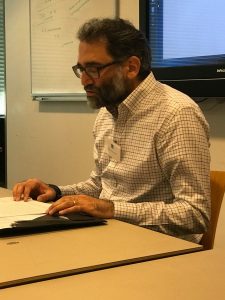