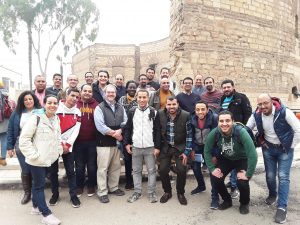 David D. Grafton, Professor of Islamic Studies and Christian-Muslim Relations, is on sabbatical this semester but teaching nonetheless.

Professor Grafton is in Cairo, Egypt, for the month of January teaching a course called “Christianity in Islamic Contexts” at the Egyptian Presbyterian Seminary.

Professor Grafton and his family spent eight years living in Cairo, where he was the Coordinator of Graduate Studies and Director of the Center for Middle East Christianity at the Evangelical (Presbyterian) Theological Seminary from 2003-2008. He was also an adjunct lecturer in Islamic studies at the Dar Comboni Institute for Arabic and Islamic Studies in Cairo from 2000-2008. 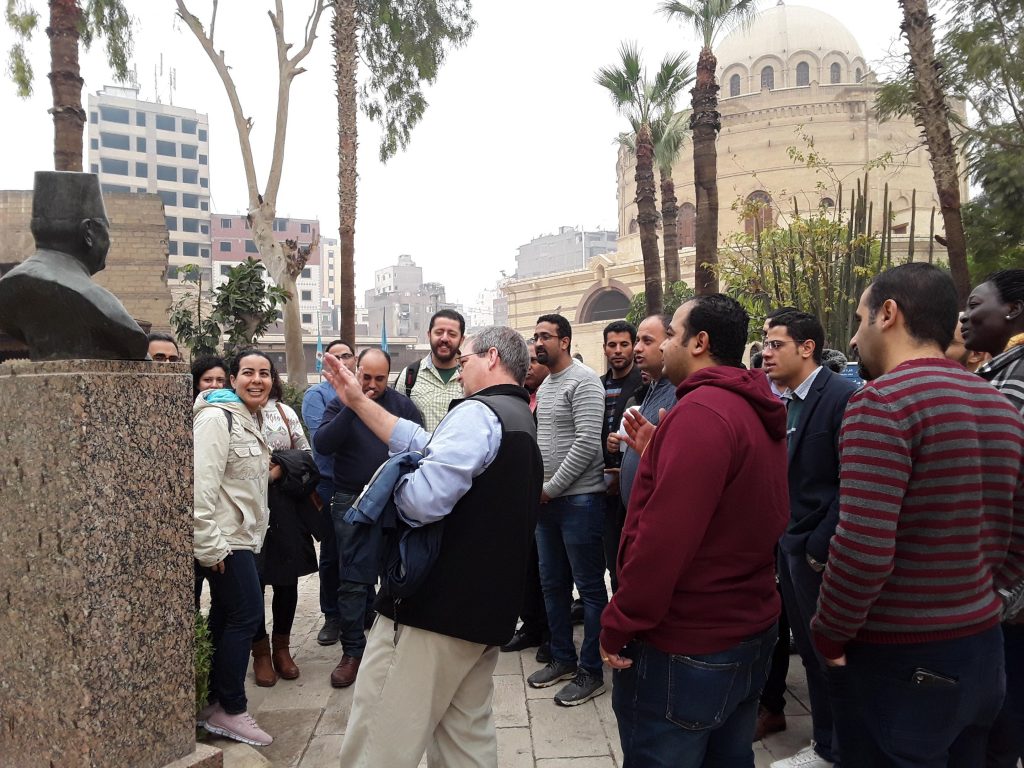