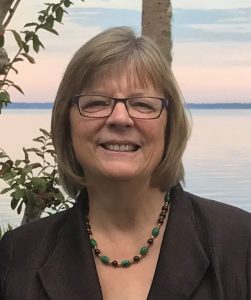 This volume is part of Christian-Muslim Relations: A Bibliographical History, a massive project described as “an encyclopaedic compilation of the records of past encounters in a single history.”

“The project traces the history of relations between the followers of the world’s two most populous religions, bringing together academics and contributions from all over the world. The project is based at the Department of Theology and Religion at the University of Birmingham, where the core team coordinate five regional teams covering Africa and the Americas; Western Europe; Eastern Europe; the Middle East and North Africa; and South Asia, East Asia, South-East Asia and Oceania.”

Congrats to Lucinda and David for contributing to this important publication!