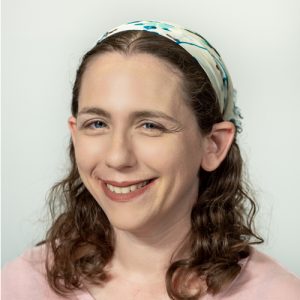 Deena Grant, Associate Professor of Jewish Studies, has contributed a chapter to Mighty Baal: Essays in Honor of Mark S. Smith, the first edited collection devoted to the study of the ancient Near Eastern god Baal.

Dr. Grant’s chapter is titled “Active and Reactive Bodies in the Baal Cycle.”

The collection of 11 essays, published by Brill, was written by scholars from around the world.

“Essays in part one focus on the main collection of Ugaritic tablets describing Baal’s exploits, the Baal Cycle. Essays in part two treat Baal’s relationships to other deities. Together, the essays offer a rich portrait of Baal and his cult from a variety of methodological perspectives,” according to Brill.

Mark S. Smith, to whom this volume is dedicated, has been the leading historian of Baal over the last four decades. He is Helena Professor of Old Testament Literature and Exegesis at Princeton Theological Seminary and Skirball Professor Emeritus of Hebrew Bible and Ancient Near Eastern Studies at New York University.