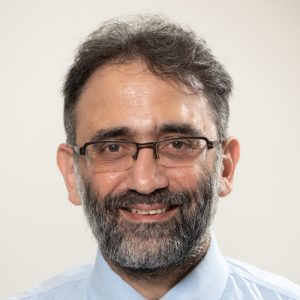 Najib George Awad, Professor of Christian Theology & Eastern Christian Thought, has two new books out this fall, one in Arabic and one in English.

The Arabic language book is a monograph titled The Archaeologies of Understanding, the Historiologies of Meaning: Studies on Culture, Religion and Politics. It is published by the Arab Institute for Research and Publication in Amman/Beirut.

The second book, to be released in November, is After-Mission, 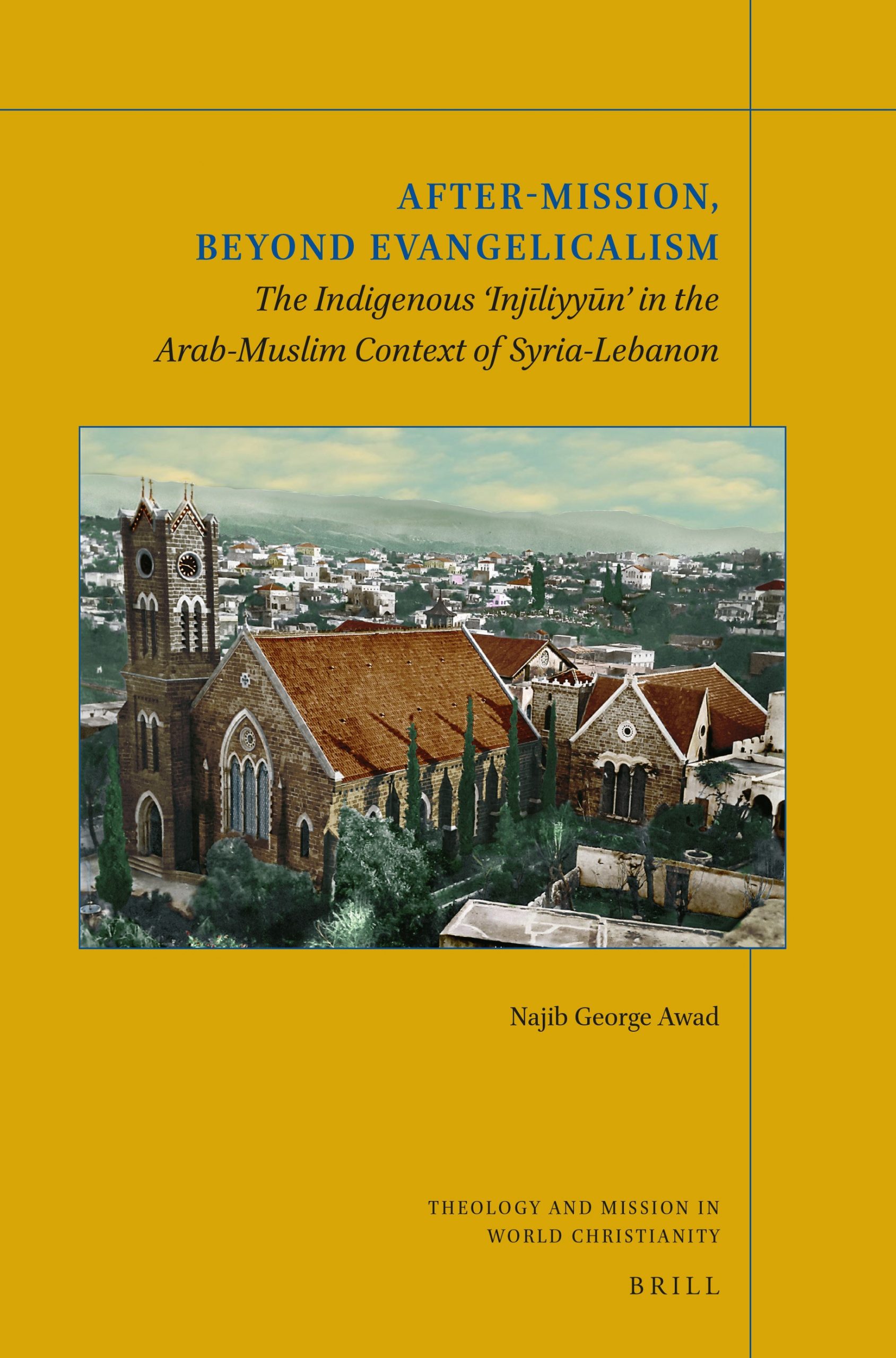 Beyond Evangelicalism: The Indigenous ‘Injīliyyūn’ in the Arab-Muslim Context of Syria-Lebanon. Published by Brill, the monograph considers three main questions: