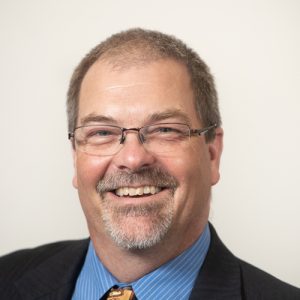 Academic Dean David D. Grafton has contributed a chapter on “Protestants,” to the Handbook of Christianity in the Middle East (Rowman & Littlefield, 2021).

According to the publisher, “This work represents the current and most relevant content on the studies of how Christianity has fared in the ancient home of its founder and birth. Much has been written about Christianity and how it has survived since its migration out of its homeland but this comprehensive reference work reassesses the geographic and demographic impact of the dramatic changes in this perennially combustible world region. The Rowman & Littlefield Handbook of Christianity in the Middle East also spans the historical, socio-political and contemporary settings of the region and importantly describes the interactions that Christianity has had with other major/minor religions in the region.”

The editors are Mitri Raheb and Mark A. Lamport. Heather J. Sharkey wrote the introduction, and Philip Jenkis wrote the foreword.

You can find the book at this link.